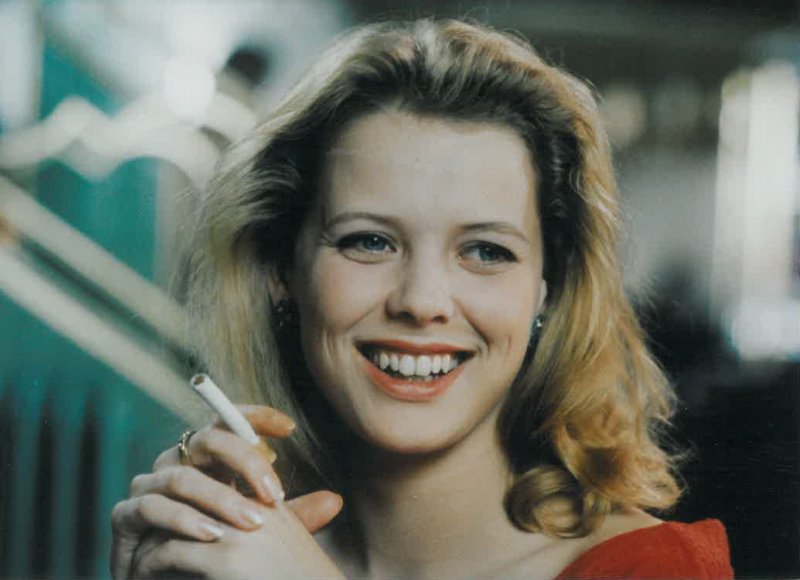 Television is the flavor of the month, people are still talking about the World Expo '58, James Dean just invented method acting and Laïka is the first dog in space... Meanwhile, somewhere in Belgium, the students of the 5th grade of St. Josephs are impatiently awaiting the holidays.

Before summer freedom are the final exams. Robin, 17, has other priorities: his old flame Cathy has reappeared and he realizes he's still madly in love - only, he doesn't know how to make that clear to her... When he finally does, it's Passion with a capital P.

That same night, the students of the 5th grade aren't losing time either - they've locked themselves in, and are now studiously copying the exam questions. But with the Principal, an almost sadistic man in the building, one of the students, Eddy, gets caught and things suddenly turn very badly... The whole class, headed by Robin, decides to revolt and in a climatic scene the Principal gets what he owns.

The teenagers of the 5th grade of St.Josephs just entered Real Life - and they're making sure everybody knows about it!