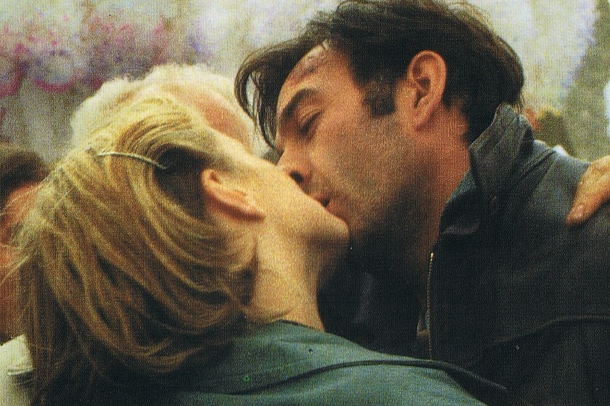 Belgium 1980. On the banks of the Meuse river, against the enormous background of a steel-producing city, factories close one after another and lay off workers.

One of those made redundant is Fabrice who, at thirty-five, is proud of his trade rendered mythical by fire and steel, but feels he has become useless.

His wife, Céline, tries to renew his interest in life. Despite a few moments of rediscovered happiness, Fabrice remains trapped in his confusion and one day disappears... Céline, her intense love leading the way, goes looking for and eventually finds him.

Once again, she tries to save him from himself. Can love resuscitate a languishing man? That is Céline's wager.