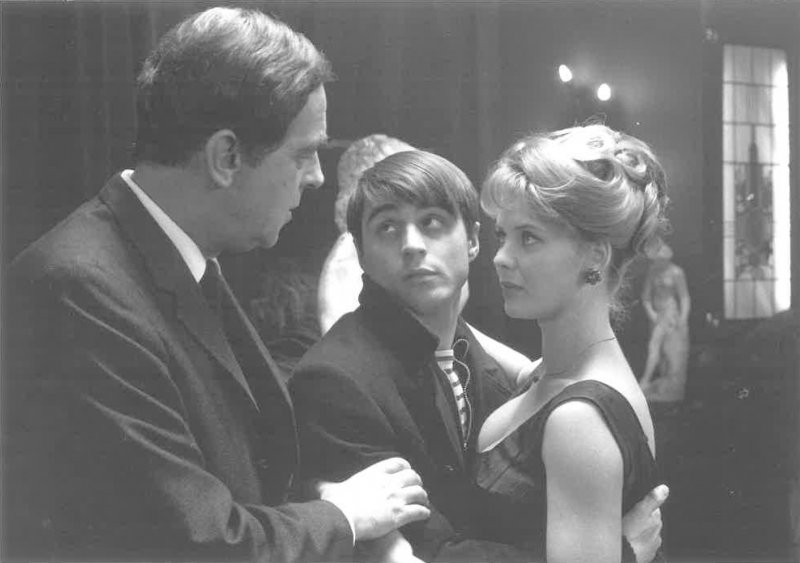 Jos Verbiest, the former secretary of the school and the former arch-enemy, crosses the path of the 5th metal class in an unexpected and rather brutal fashion. Robin, who used to be the undisputed leader of the class, is nowhere to be found...

The incident over the death of Eddy has long been forgotten and Verbiest has left the technical school to make a career for himself at the cabinet of the Department of Education and Culture. In order to boost the image of "his minister", Verbiest proposes to organise a major charity campaign in favour of the mentally and physically disabled.

Robin unsuspectingly gets home after a few years in the merchant navy. Robin, Cathy, Rudy and Jeanine agree that it is time to teach the secretary a lesson, this time in a professional manner. The idea is to publicly compromise the seretary and to break his political career. For this, they need the help (and expertise) of the other boys of the 5th metal-class, but this collaboration is not to be taken for granted.

In spite of the years and the distances between them, their revenge will be sweet and the major charity campaign of the secretary, broadcast live on national television, has the potential of turning into a gigantic vaudeville.